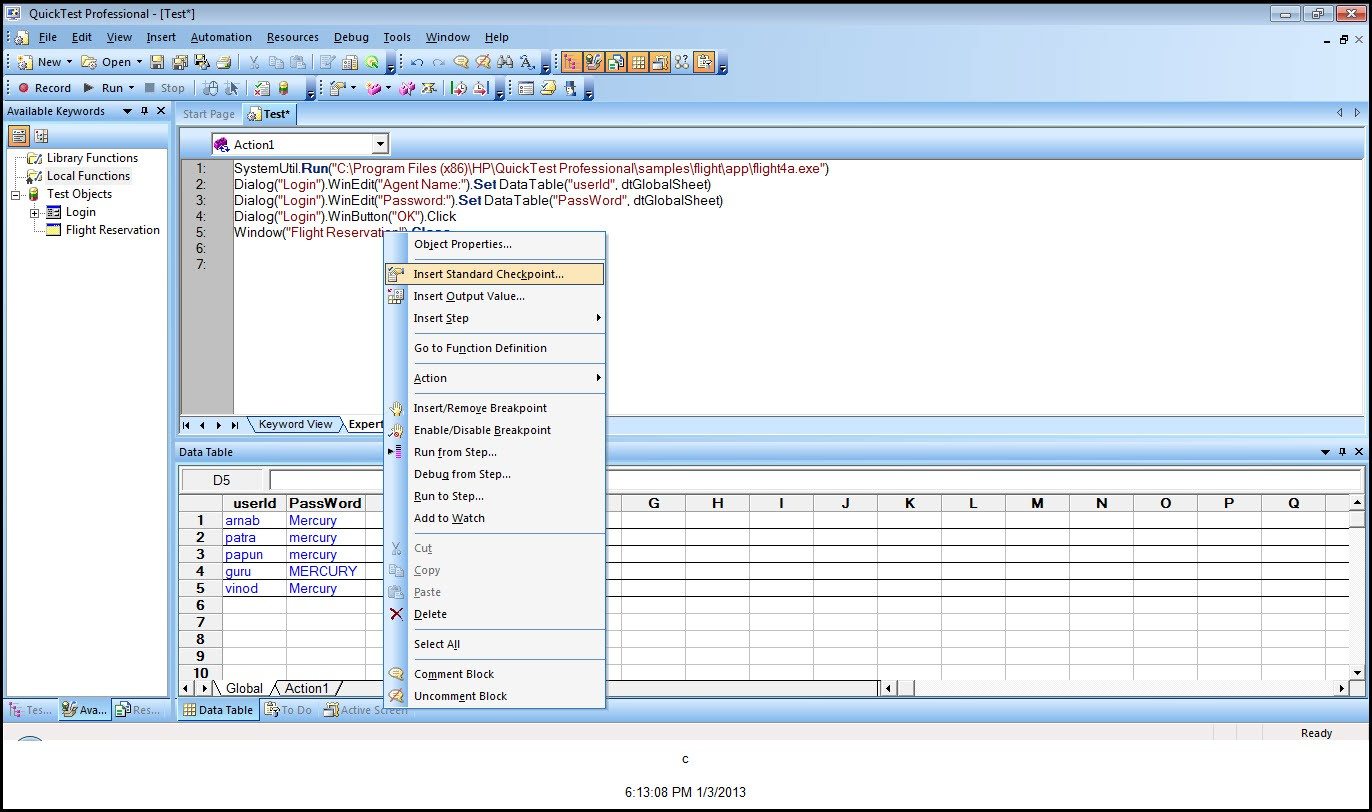 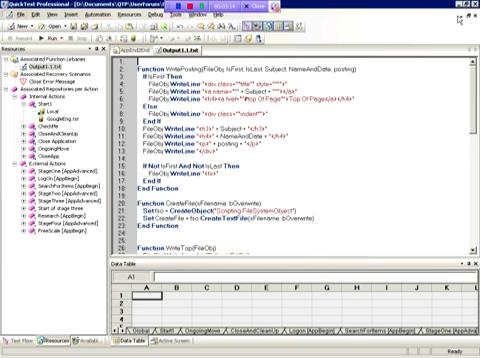 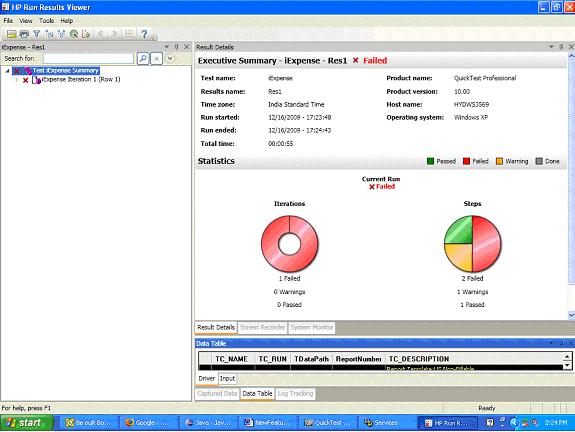 Selenium is a free open source software testing framework for web applications. Selenium is written in Java language. It provides users’ many other famous programming languages including- Java, C#, Groovy, Perl, PHP, Python and Ruby. This tool can be easily used on other operating platforms like – Windows, Linux, and Macintosh. Selenium provides you an environment to write your own scripting language which is called as Selenium Integrated Development Environment (IDE).

Selenium like QTP also allows you same recording, editing and debugging test options. This tool also provides you four extra components- Selenium IDE, Selenium Client API, Selenium Remote Control, Selenium Web Driver, and Selenium Grid. Selenium can be a great tool for users as users can use it on all popular browsers like- Mozilla, IE 6, 7, 8, Google Chrome, and Opera 8, 9, 10. The ease of use and flexibility it offers to the users make Selenium among the top automation testing tools available today. 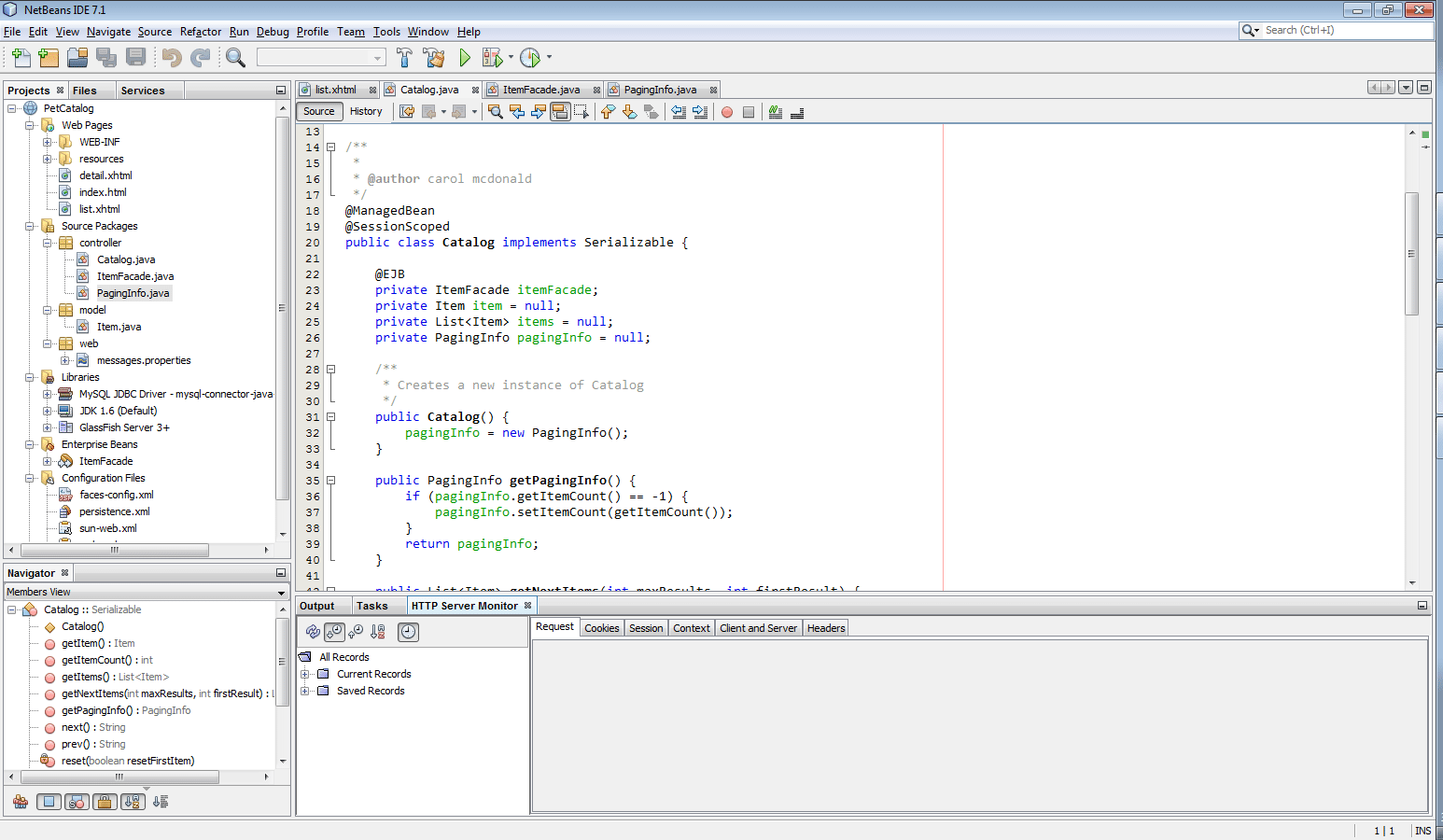 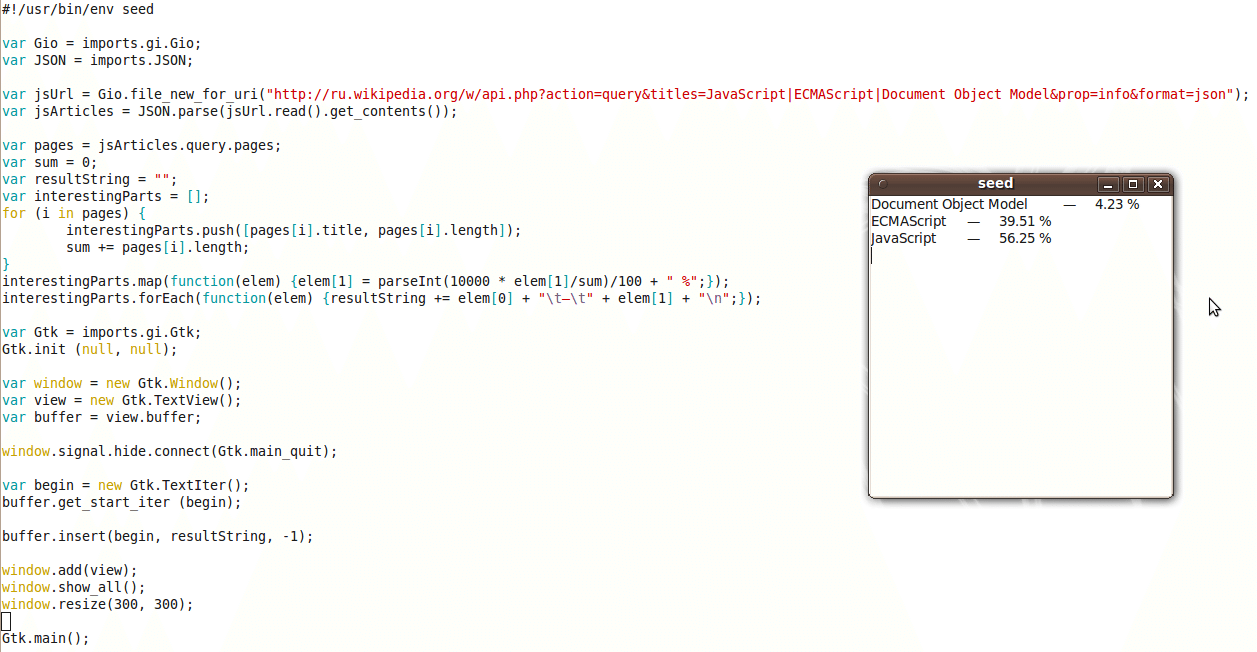 Watir means Web Application Testing in Ruby (Watir), which is a free open source tool for web applications. This tool uses Ruby programming to perform scripting for the test. Watir supports all Web apps and Web browsers on all different platforms. It is easy, simple and powerful tool to use. It provides great facilities for database connectivity, spreadsheet, export XML, etc. 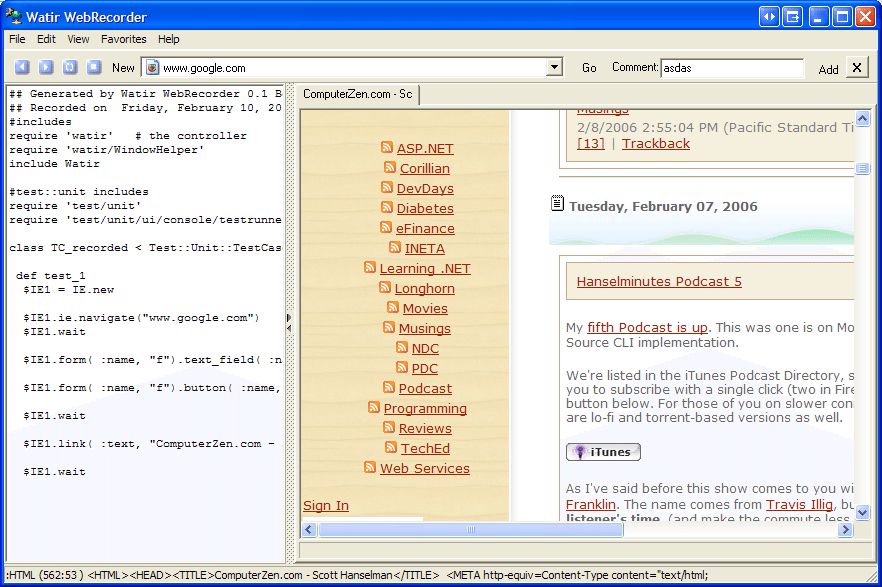 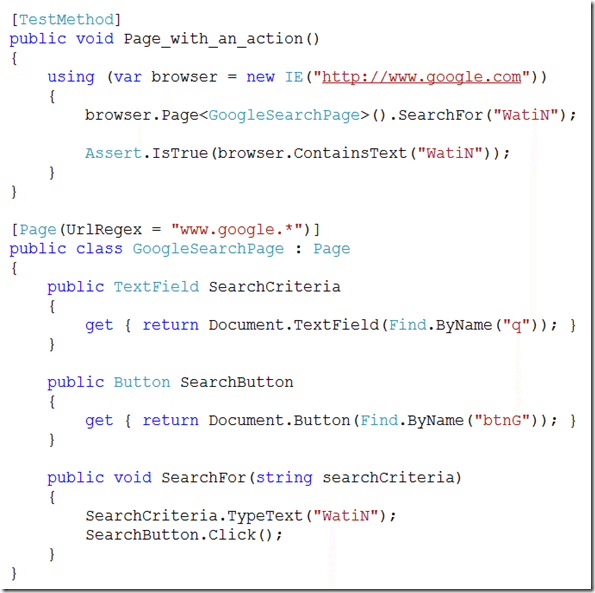 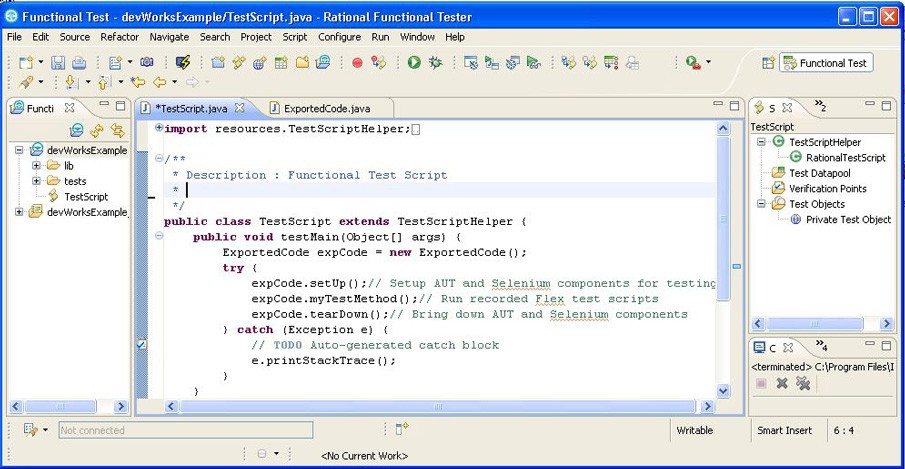 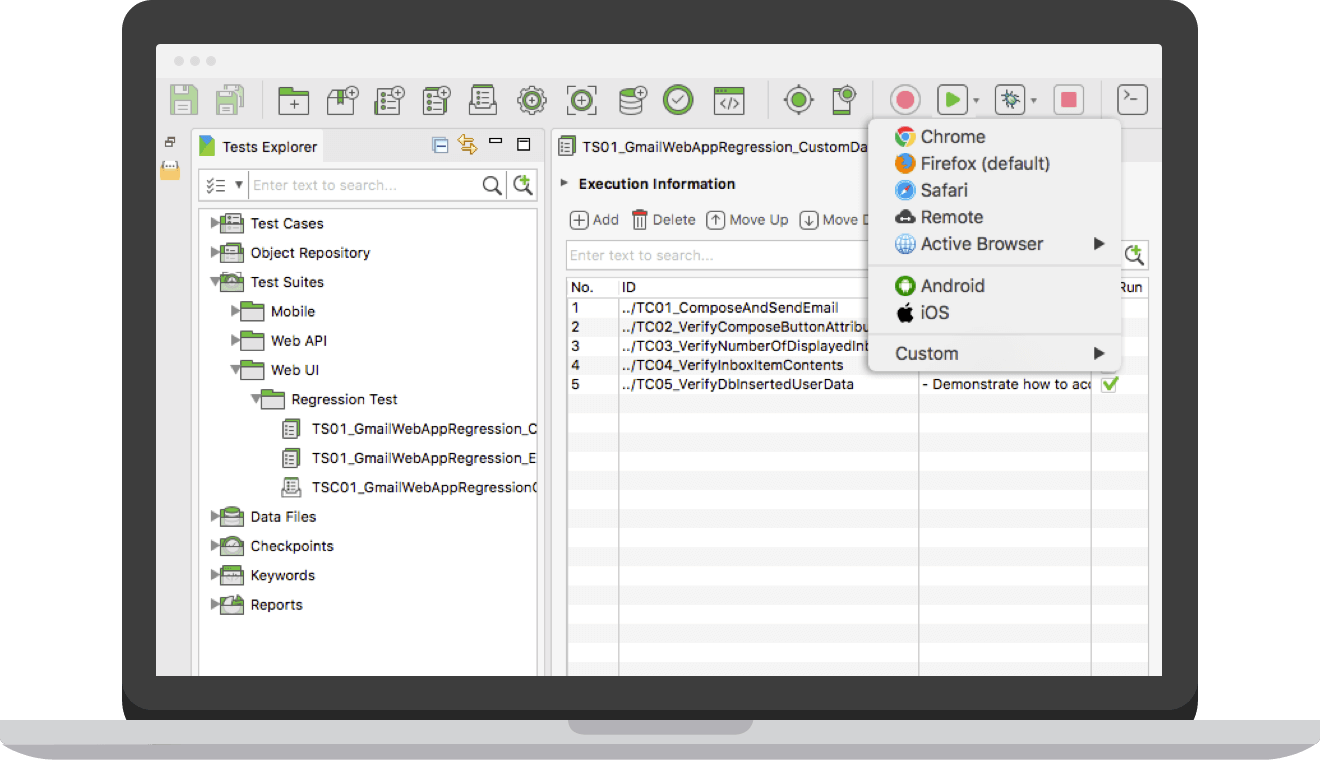 Test Complete is a must-have in our list of top automation testing tools. It is developed by Smart Bear Software which aims to create software quality test. This tool provides you an environment where users can record and manually edit their test scripts. The main feature of Test Complete tool is keyword testing which provides keyword operations that correspond to automated testing actions. It helps testers to build their own script manually in code editor. Test Complete supports scripting languages like – VBScript, JScript, DelphiScript, C++Script, C#Script. 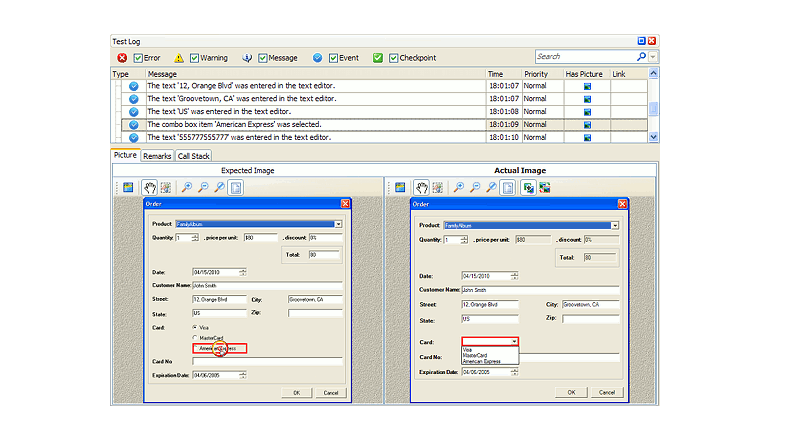 There are many other automation testing tools that deserve your time and attention. Let’s check them out.

Telerik Test Studio offers a complete test automation solution for GUI, Performance, Load and API testing. It provides a comprehensive automated testing suite where users can complete tasks quickly and easily with its point-and-click interface. It is very easy to install the testing framework. This testing solution offers you an easy to use automated web, WPF and load testing solution.

Visual Studio Test Professional lets you coordinate all test management activities such as test planning, authoring, executing and tracking. The release management capabilities of the tool make it easy to automate deployment and testing of applications in multiple environments. This comprehensive testing solution works for all Microsoft platforms such as desktops, tablets, phones, servers, cloud etc.

Here’s an open source web service testing application that offers automated functional testing. It is a widely accepted open-source API testing tool for SOAP and REST APIs. The tool comes with an easy-to-use graphical interface and several enterprise-class features. It allows you to rapidly create and execute automated functional, regression and load tests.

I hope that the above list will be useful for you. Have you worked on other automation testing tools than the above ones? What has been your experience of using the tools? Share your views with us via comments.